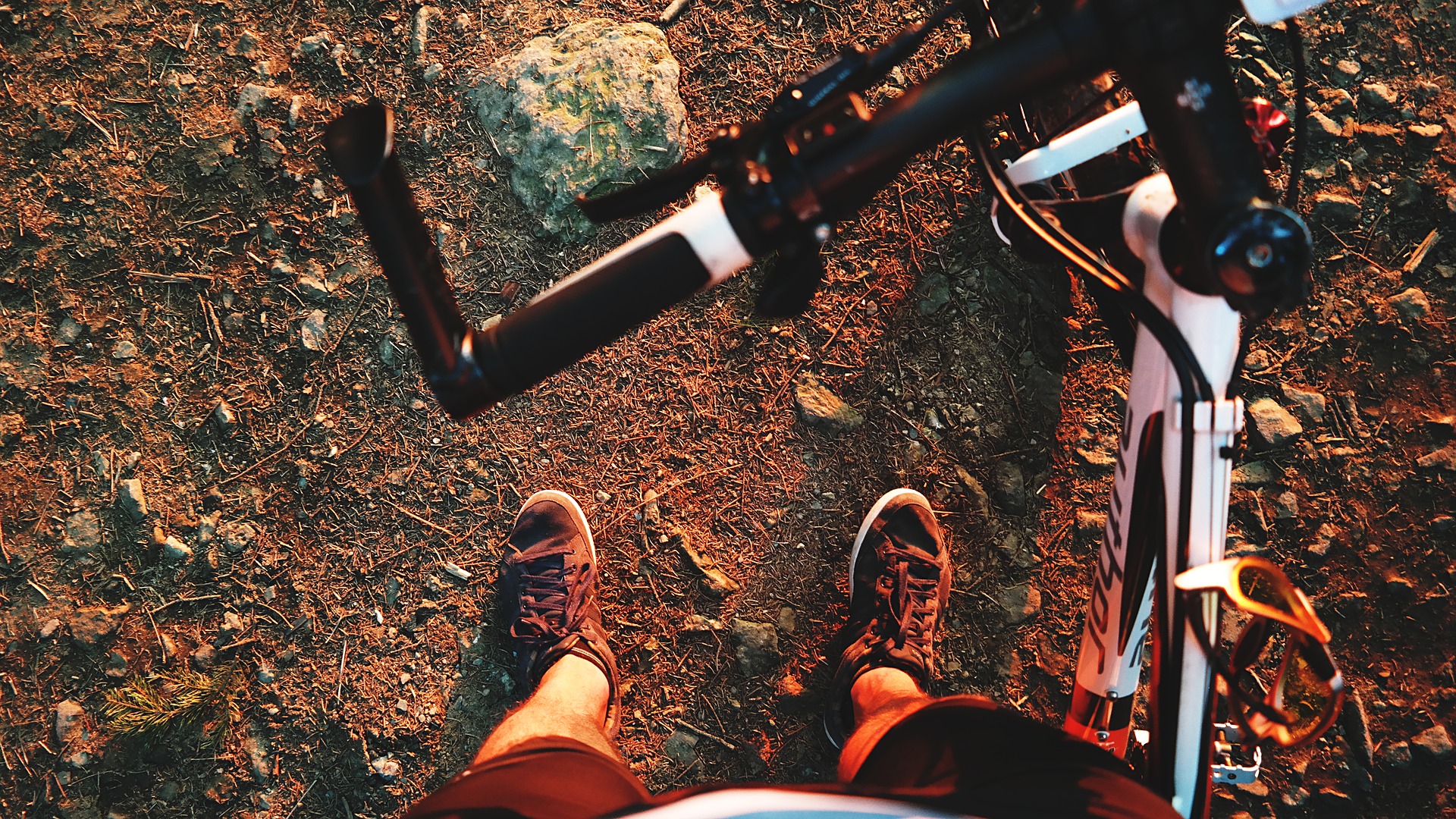 LAST MILE: TOURISTS OF THE SLOVAK PARADISE CAN ALSO USE THE BUS WITH BICYCLE TRAILERS

Our Agency, as one of the partners of the LAST MILE project, purchased a trailer for the transport of 14 bicycles as part of a pilot activity.

The trailer is complemented by a tourist bus in the Slovak Paradise, which transports tourists and locals from the north to the south of Paradise and vice versa. After the initial problems that accompanied the purchase of the trailer, the trailer was officially put into operation on Friday, July 3, 2020, and tourists have been able to use it on weekends since then. The possibility to load and unload the bicycle will be at the stops Spišská Nová Ves – bus station, Čingov – parking lot, Hrabušice – OcÚ, Kopanec sedlo, Dobšinská Ľadová Cave, Dobšinský kopec and Dedinky. The price list of transport is based on the standard tariffs of the carrier eurobus, a.s. The tourist bus is the result of a very good cooperation between the Regional Tourism Organization Slovenský raj & Spiš and the transport company eurobus, a.s., with the aim of supporting mobility in the Slovak Paradise during the summer tourist season.

Members of the Regional Tourism Organization Slovenský raj & Spiš were also informed about the LAST MILE project and its outputs during a workshop held on the same day at the Dobšinská Ice Cave Information Center.