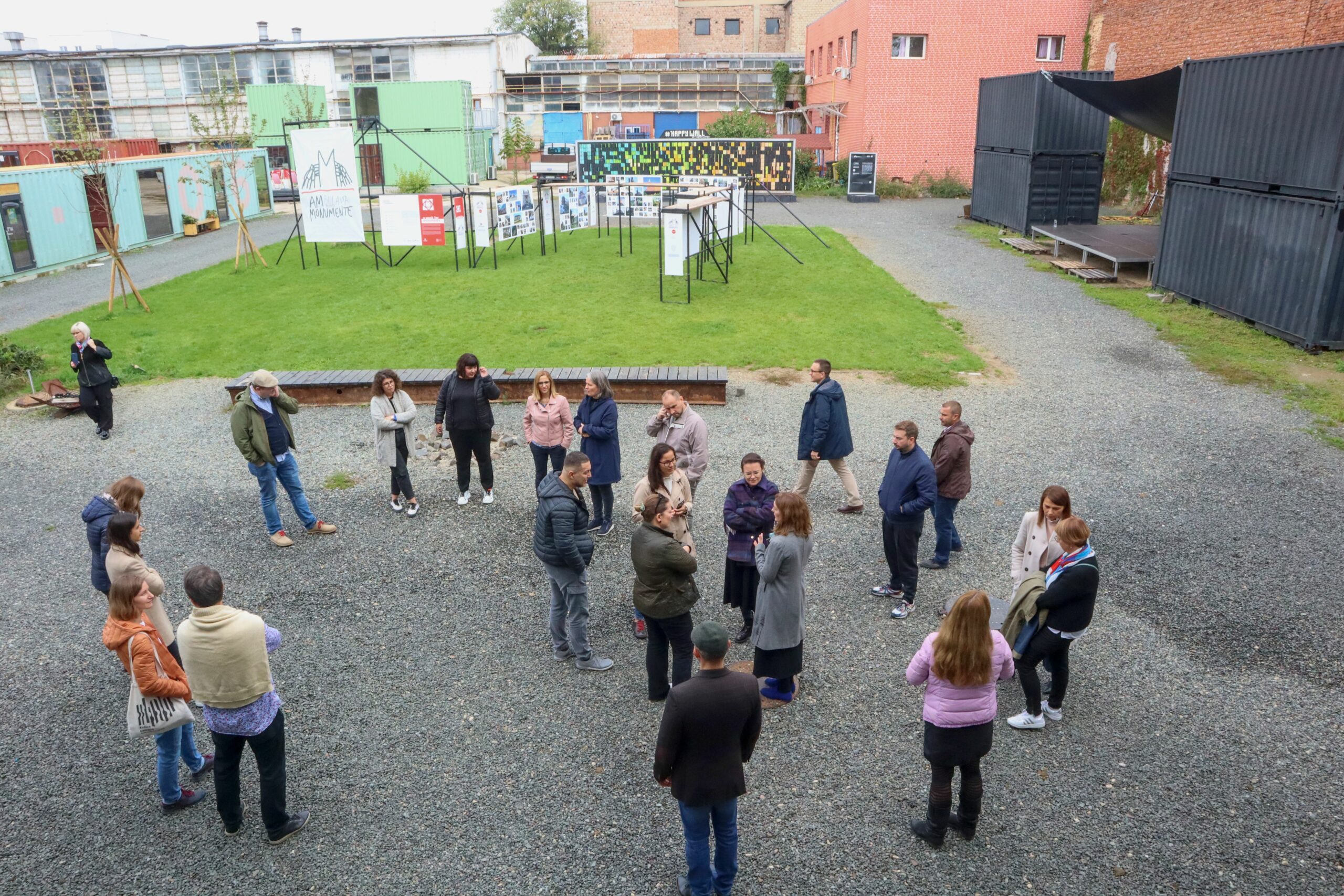 The importance of cultural and creative industries worldwide has been increasing in recent decades. The incorporation of this issue into various strategic documents at the local and international level is also proof. At the Agency, we address this topic through the project CINEMA - Creative Industries for New Urban Economies in the Danube Region. 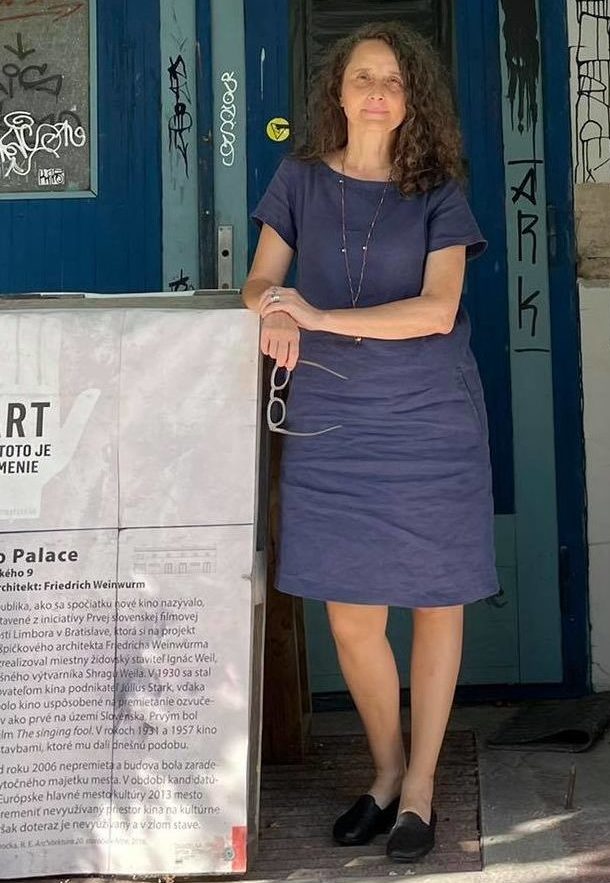 In addition to the presentation, a large space will also be devoted to discussion and exchange of views. It is necessary to register for the event in advance.
REGISTRATION 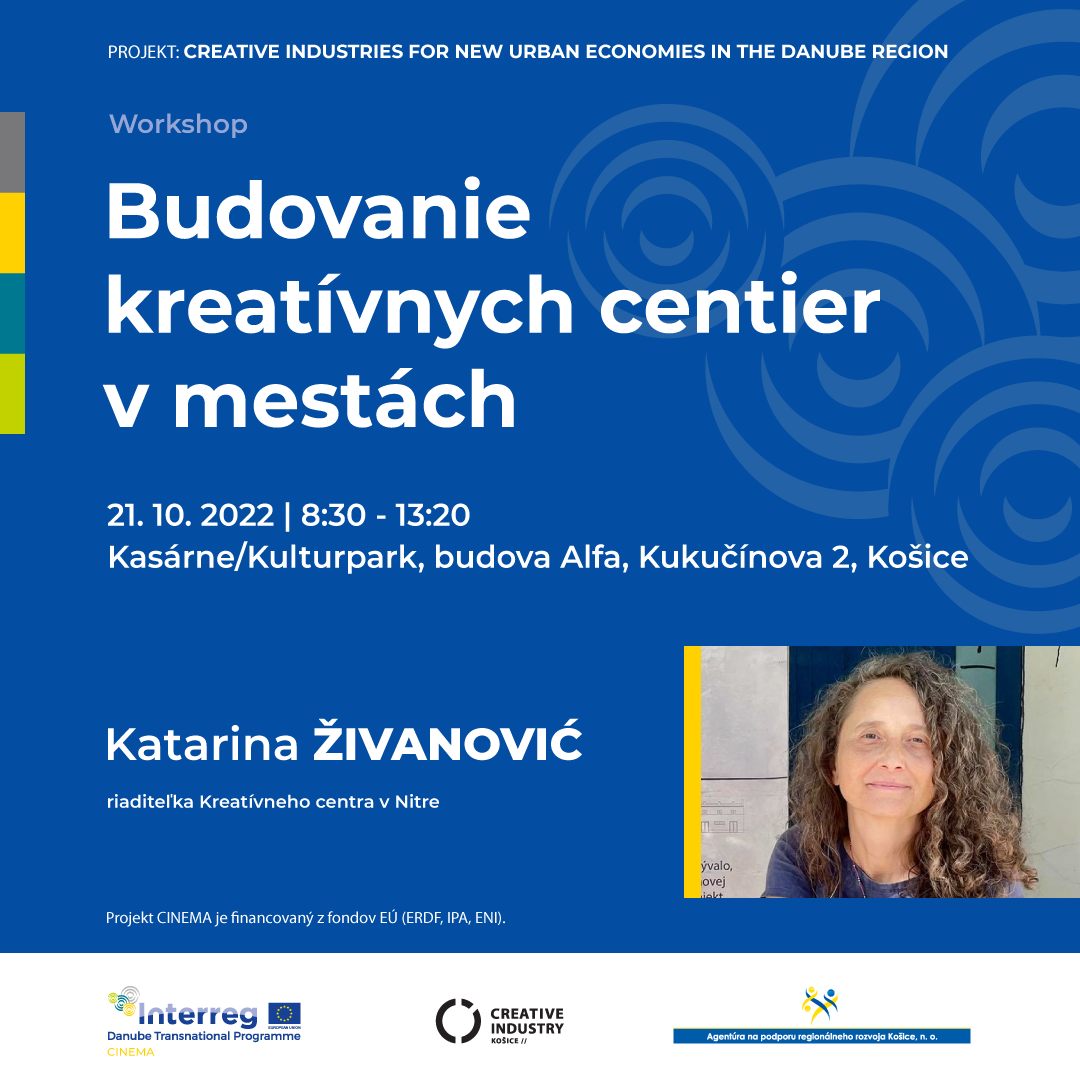 Katarina Živanvić is a long-time worker in culture – she has been working in independent and established culture in Serbia, Slovakia and the Czech Republic for more than 30 years. Her international engagement is mostly related to Trans Europe Halles, where she is currently a member of the election committee for the future executive committee of TEH.

She also worked as a journalist, PR, lecturer, lectured at many international conferences. In Serbia, she was the director of the Cinema REX cultural center, the B92 Fund, the Museum of the History of Yugoslavia and the Department of Culture of the City of Belgrade.

The event is organized by Creative Industry Košice and the Regional Development Support Agency Košice. The meeting is part of the CINEMA – Creative Industries for New Urban Economies in the Danube Region project, implemented as part of the Interreg Danube Transnational Programme. 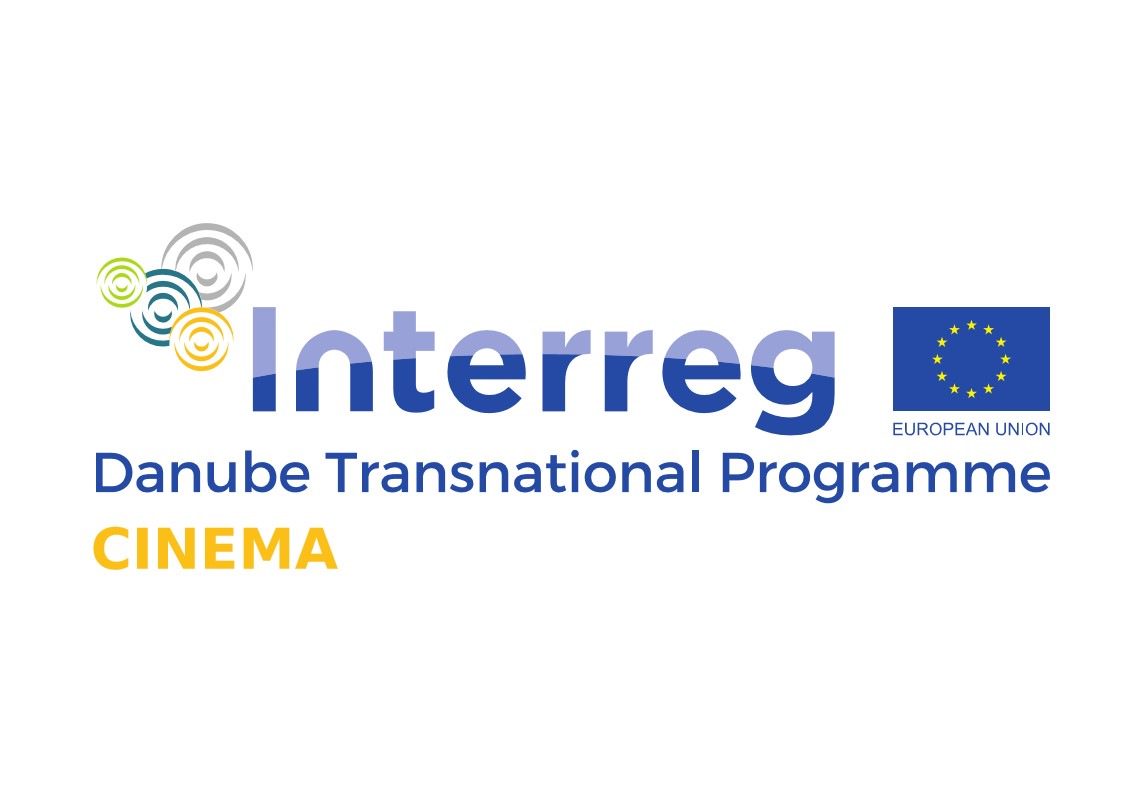