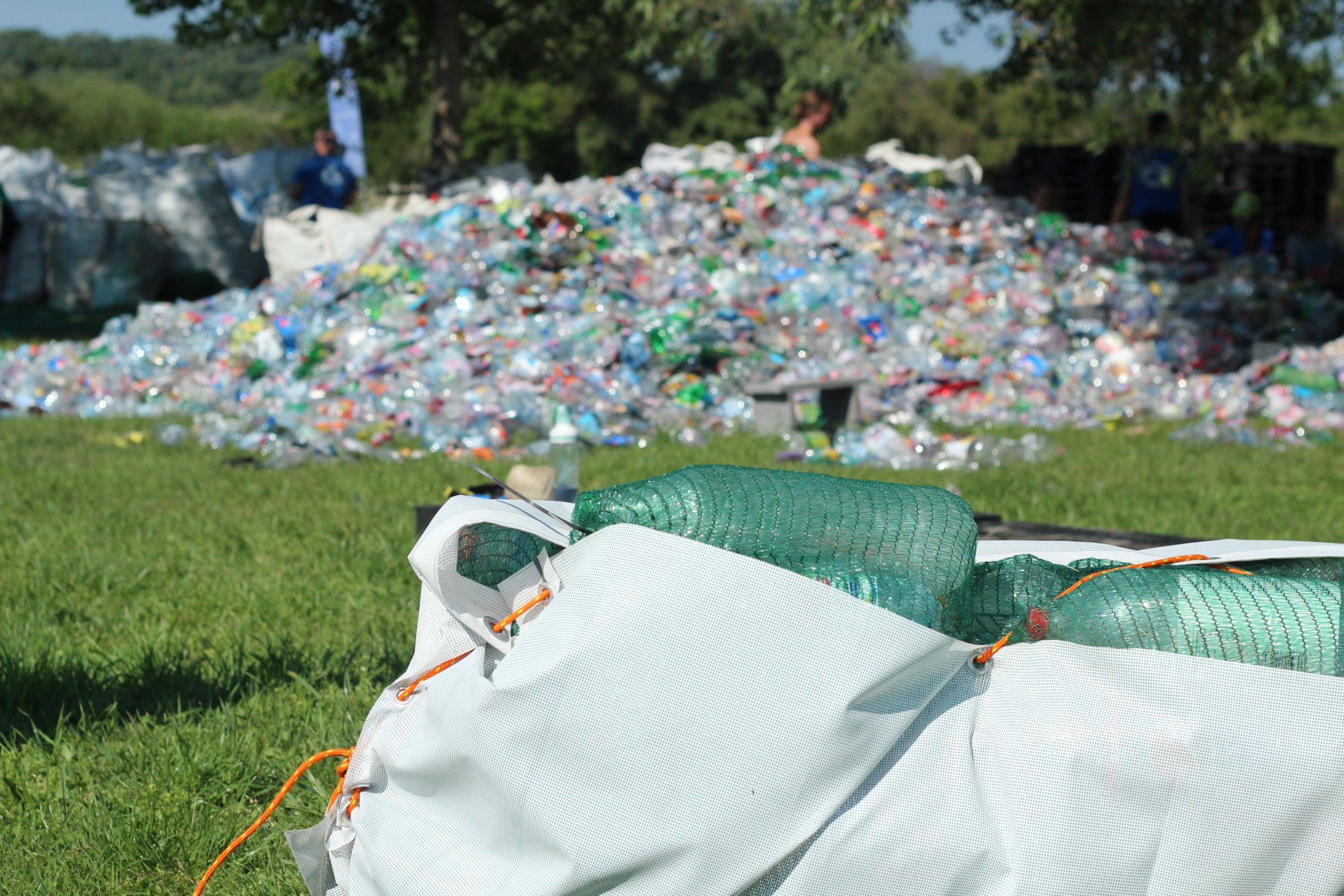 THE TID(Y)UP PROJECT: 3 DAYS ON WATER, 11 TEAMS AND MORE THAN 5 TONS OF WASTE

On the hunt for waste on the Tisza river

Approximately 12 million tons of plastic waste end up in rivers every year. This volume can be compared to dumping one garbage truck into the ocean every 60 seconds. However, the occurrence of waste is a global problem and this is (also) one of the reasons that we are one of the partners involved in the Tid (y) Up project within the Danube Transnational Program Interreg.

Due to the improving pandemic situation, the June Project Meeting (11 – 15 June 2021) took place in person, where we joined the Plastic Cup event. The congress hall was exchanged for terrain on the banks of the river and Lake Tisza.

(Hungarian) PET KUPA, also called  Plastic Cup or Plastic pirates is a four-day team competition in waste collection. Competing volunteers sail across the river in a canoe, kayak or hand-made plastic boat, collect waste in bags and camp in different places around the Tisza River every day. The winner of the Plastic Cup will receive an award made from recycled PET bottles.

This Cup is primarily about collecting waste, and only secondarily about speed and agility. Its main goal is to get participants to contribute to the cleaning of the Tisza as much as possible. 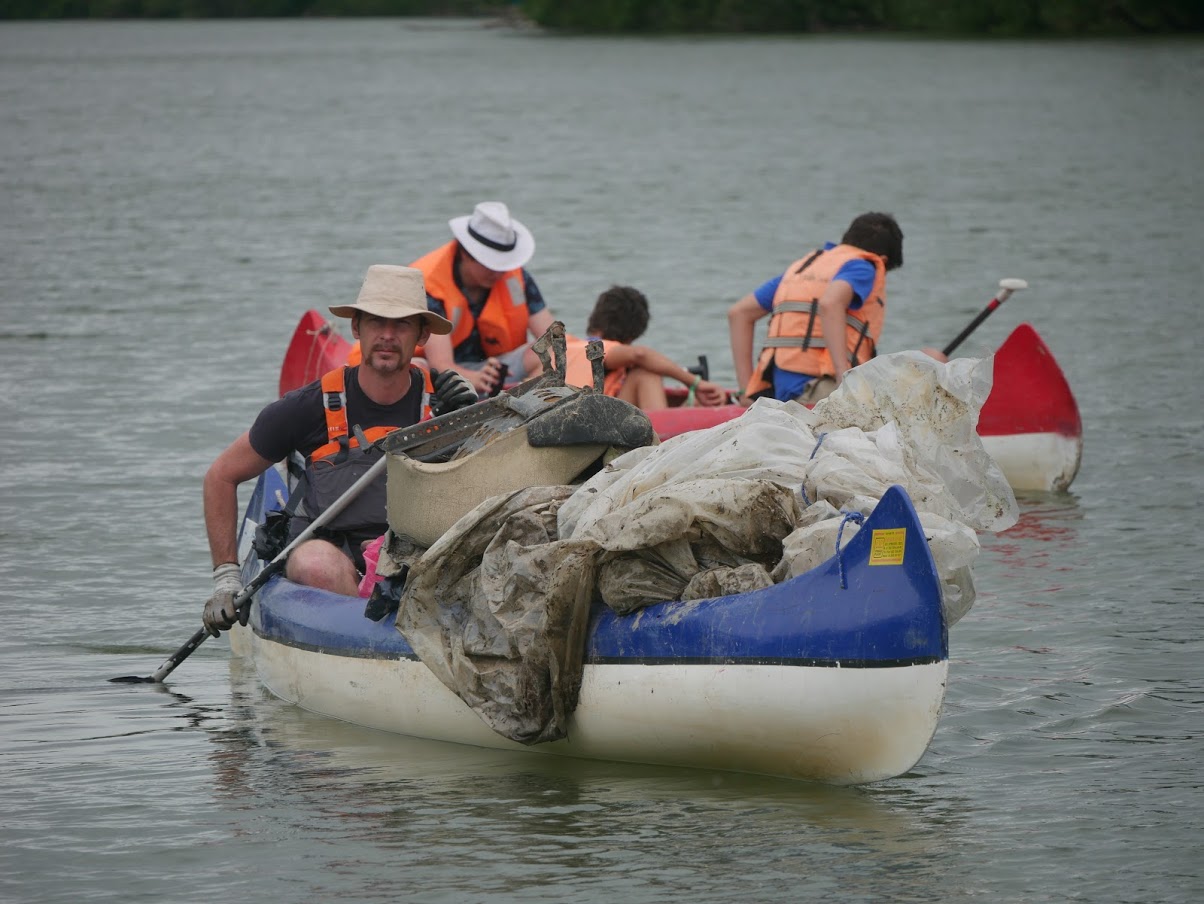 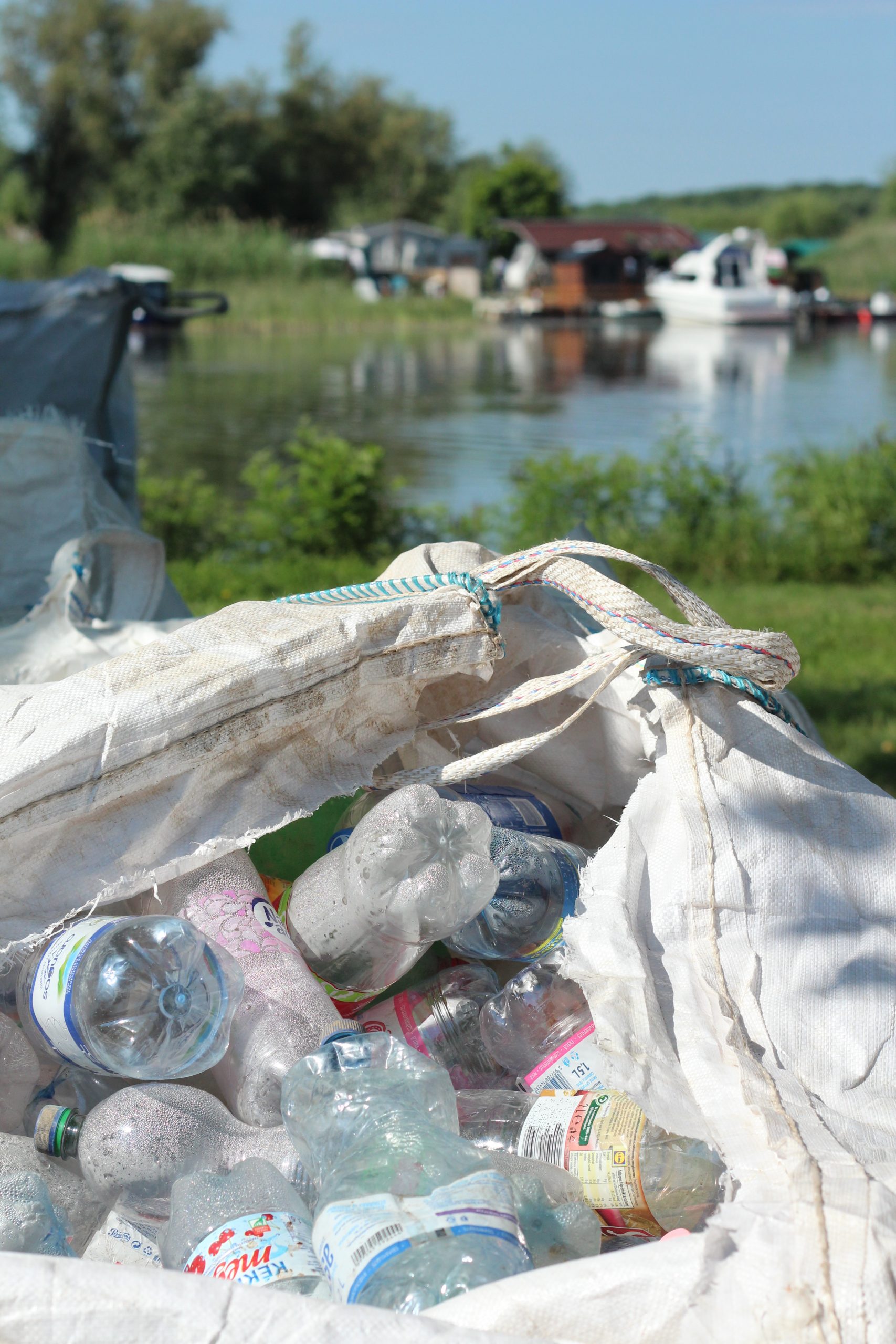 On the first day of the Plastic Cup, the competing team must build their boat on which the collected waste is to be transported – the boat made of waste, too – it stands on plastic bottles. Over the next three days, the competing teams try to collect as much waste as possible from the banks of the Tisza River and put the separated bags of waste onboard the (central) so-called mother ship. Competing teams sort waste before handing over the bags, as they would get significantly fewer points for mixed, unsorted bags. Thanks to this idea, the organizers will save the work of many other volunteers, who would have to sort the tons of collected bags for hours. Furthermore, extra points are given for waste that the crew had incorporated into their ship during its construction.

This year, 11 teams registered – and several teams consisted of foreigners. More than 5 tons of waste have been collected in the last 3 days. The collected waste will then be recycled.

We have also discussed the planned cleaning activity in our territories with our partners, as there will be the Slovak – Hungarian cleaning of the Bodrog River in southern Slovakia at the beginning of September. Ukraine, Serbia and Bulgaria will also organize similar activity.
However, the clean-up should not be organised just once and therefore we believe that our cleaning of the Bodrog river in September will also initiate many other initiatives, especially for locals.

As part of the project meeting, we have also attended expert lectures on the occurrence of micro and macroplastics, sample collection as well as the sorting protocol by BOKU University from Vienna. 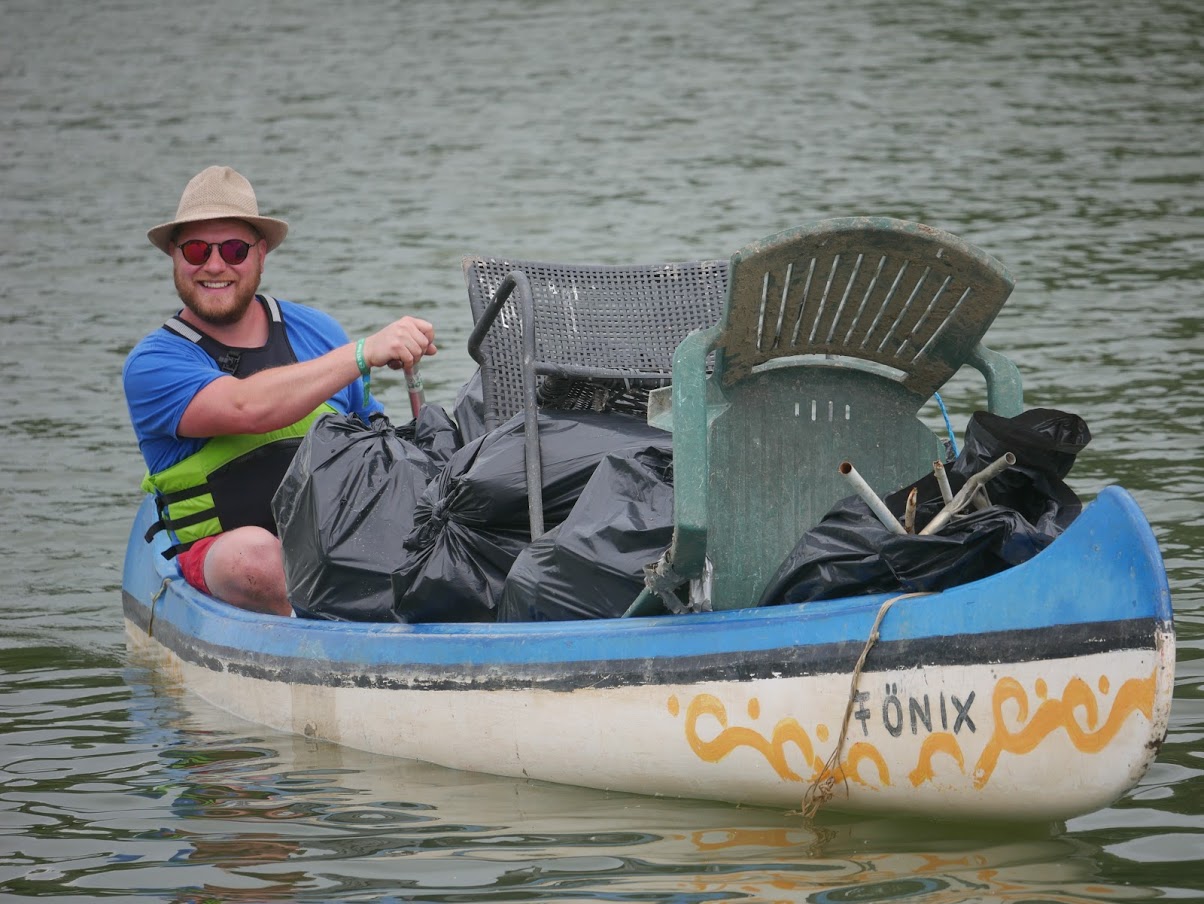 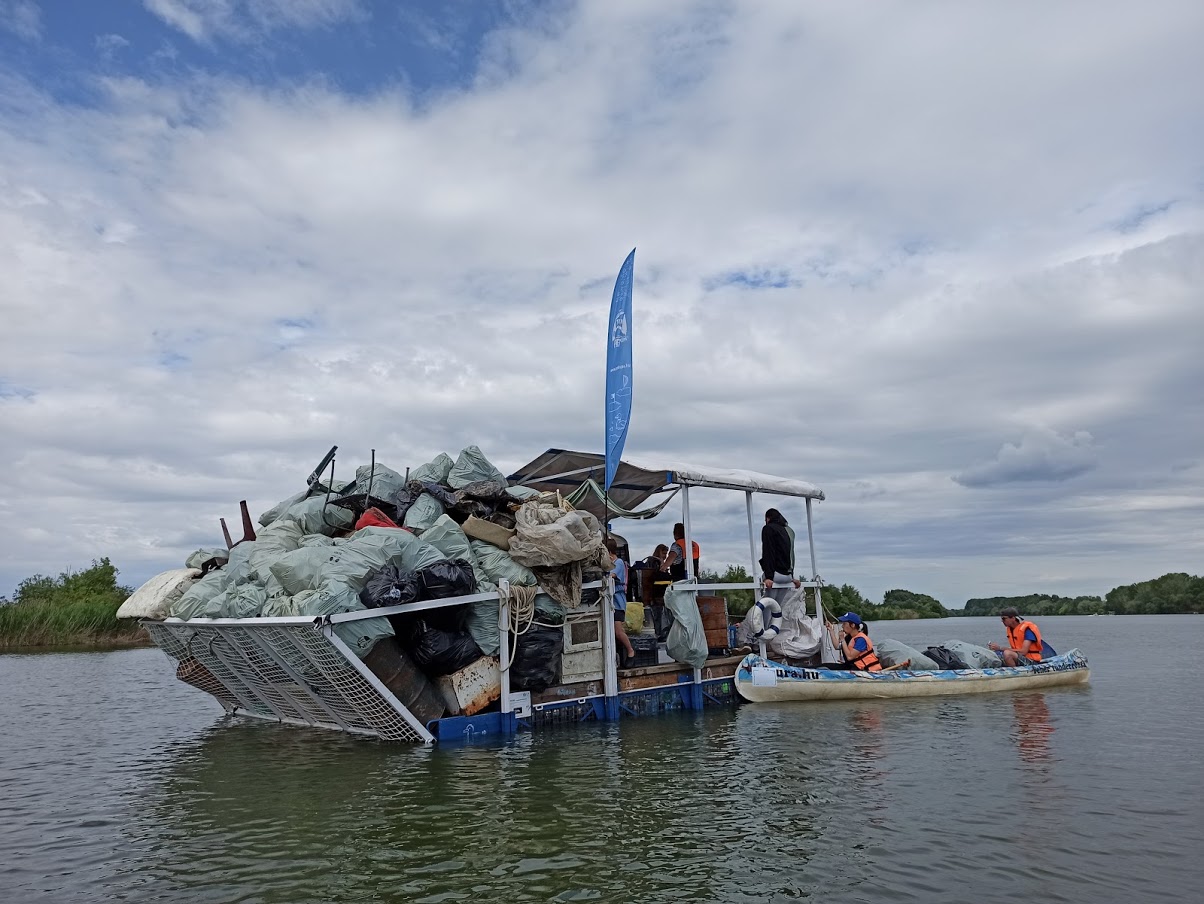 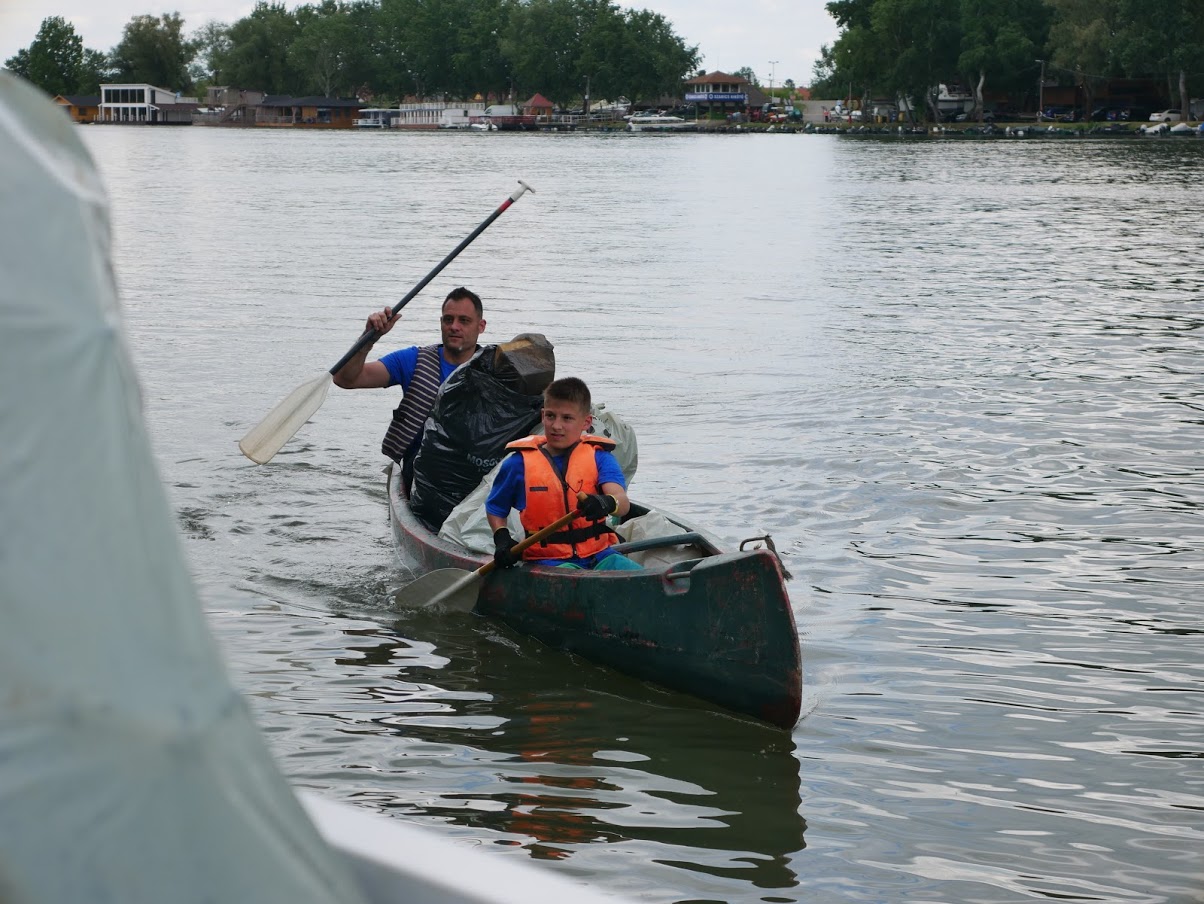 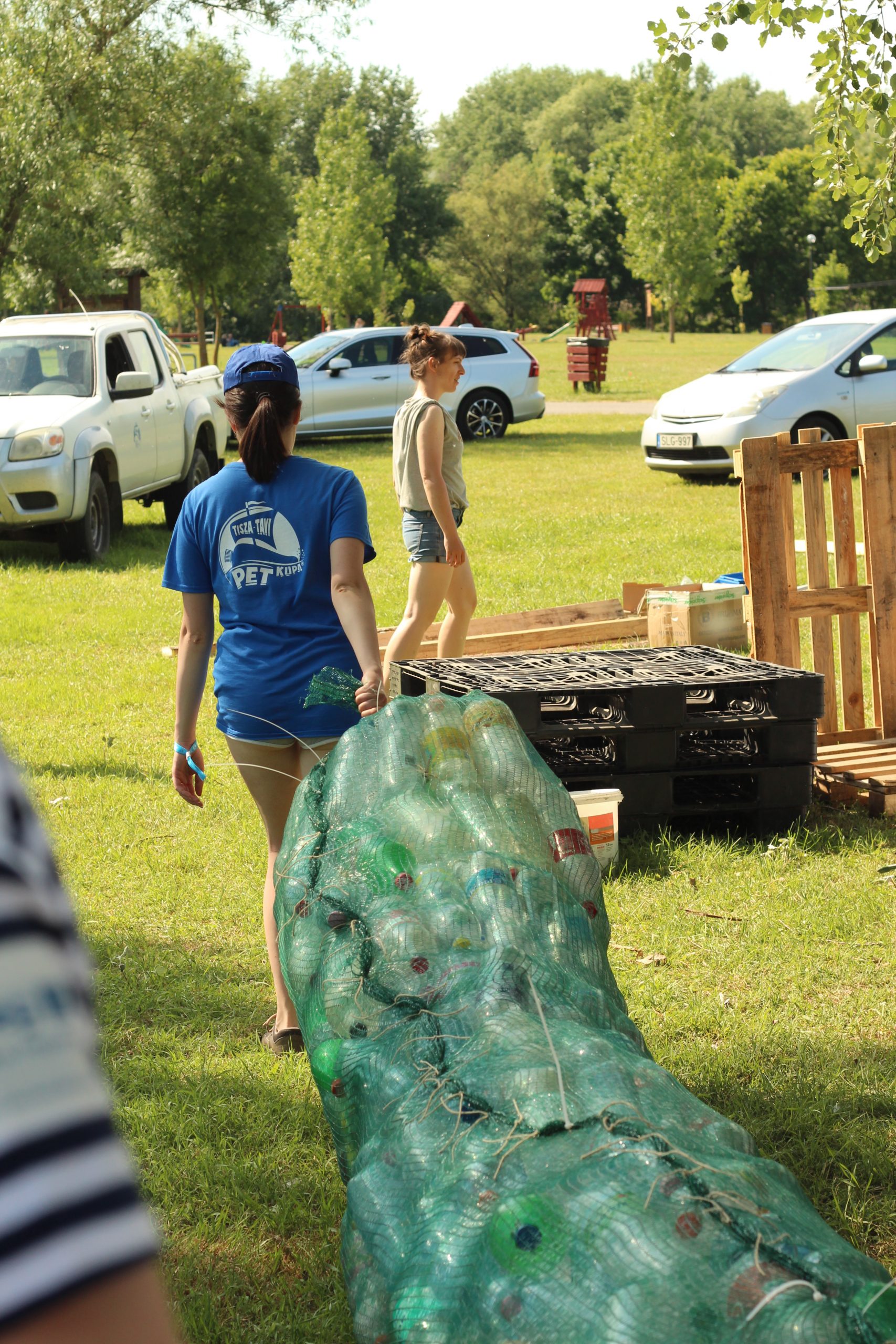 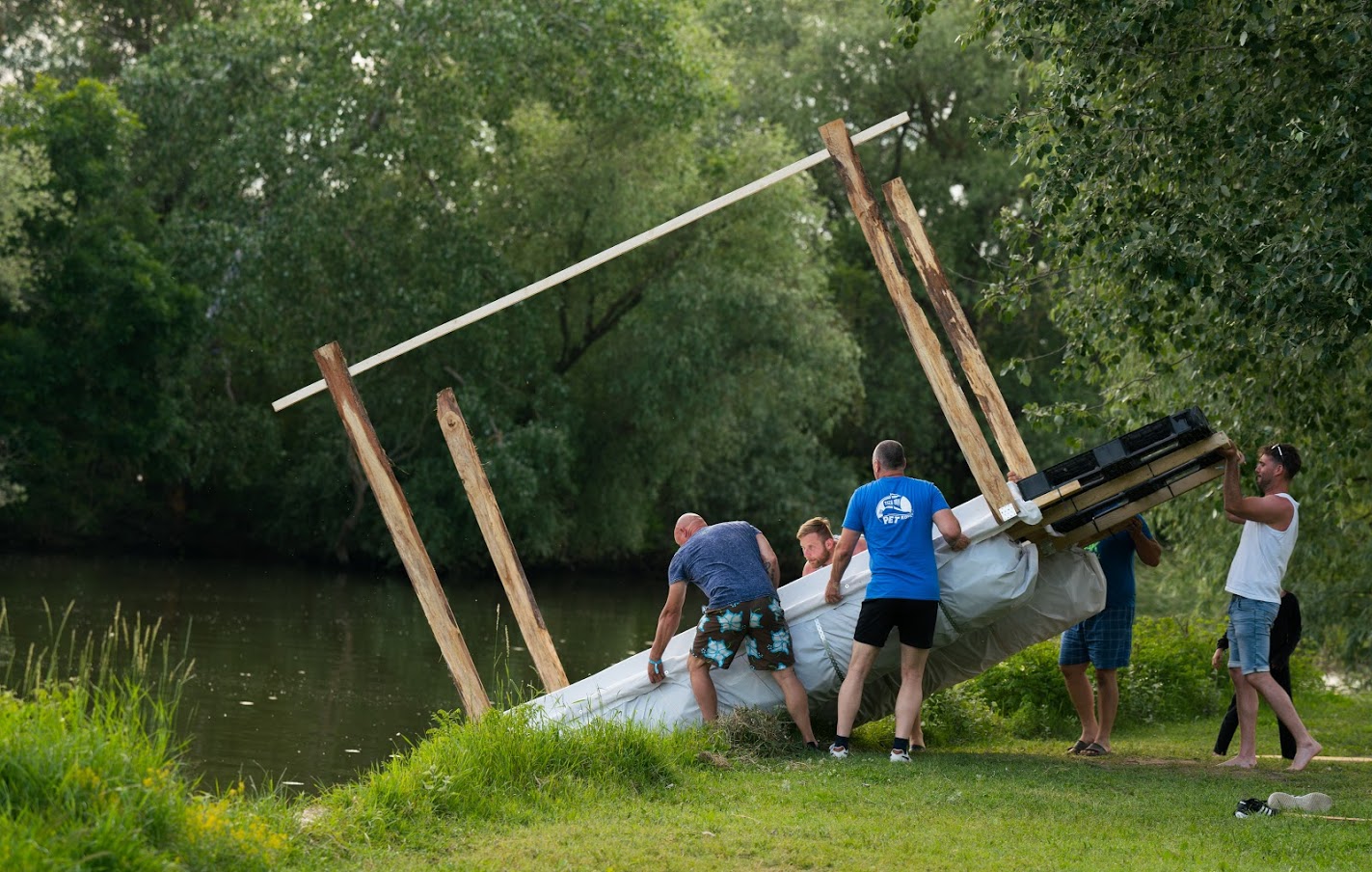 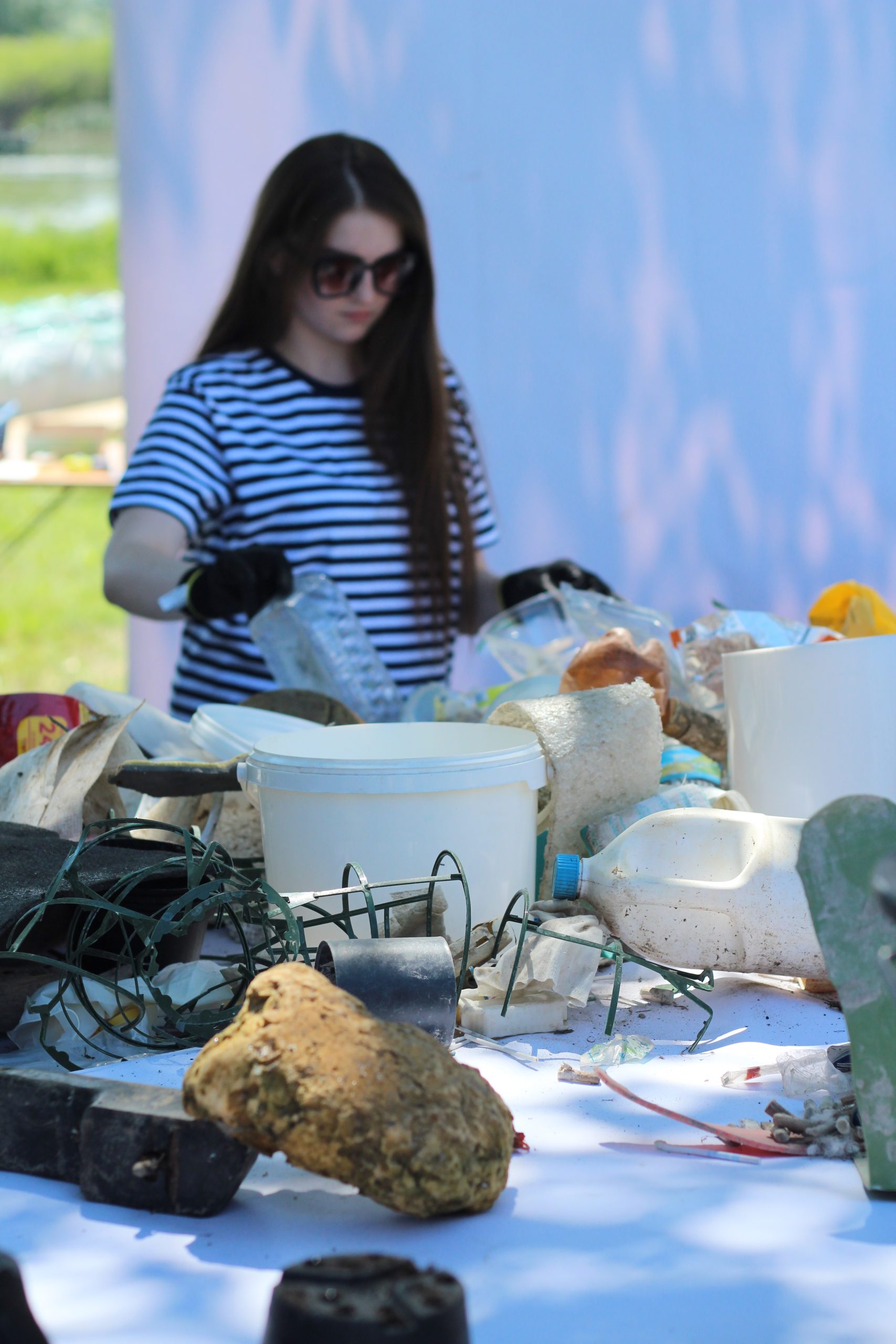 Watch the video from the meeting:

Tid(y)Up project is an international environmental project led by the main partner from Hungary, where in cooperation with other foreign partners we try to reduce water pollution and thus improve water quality in the Tisza River (Bodrog River is its tributary) and the lower Danube River.