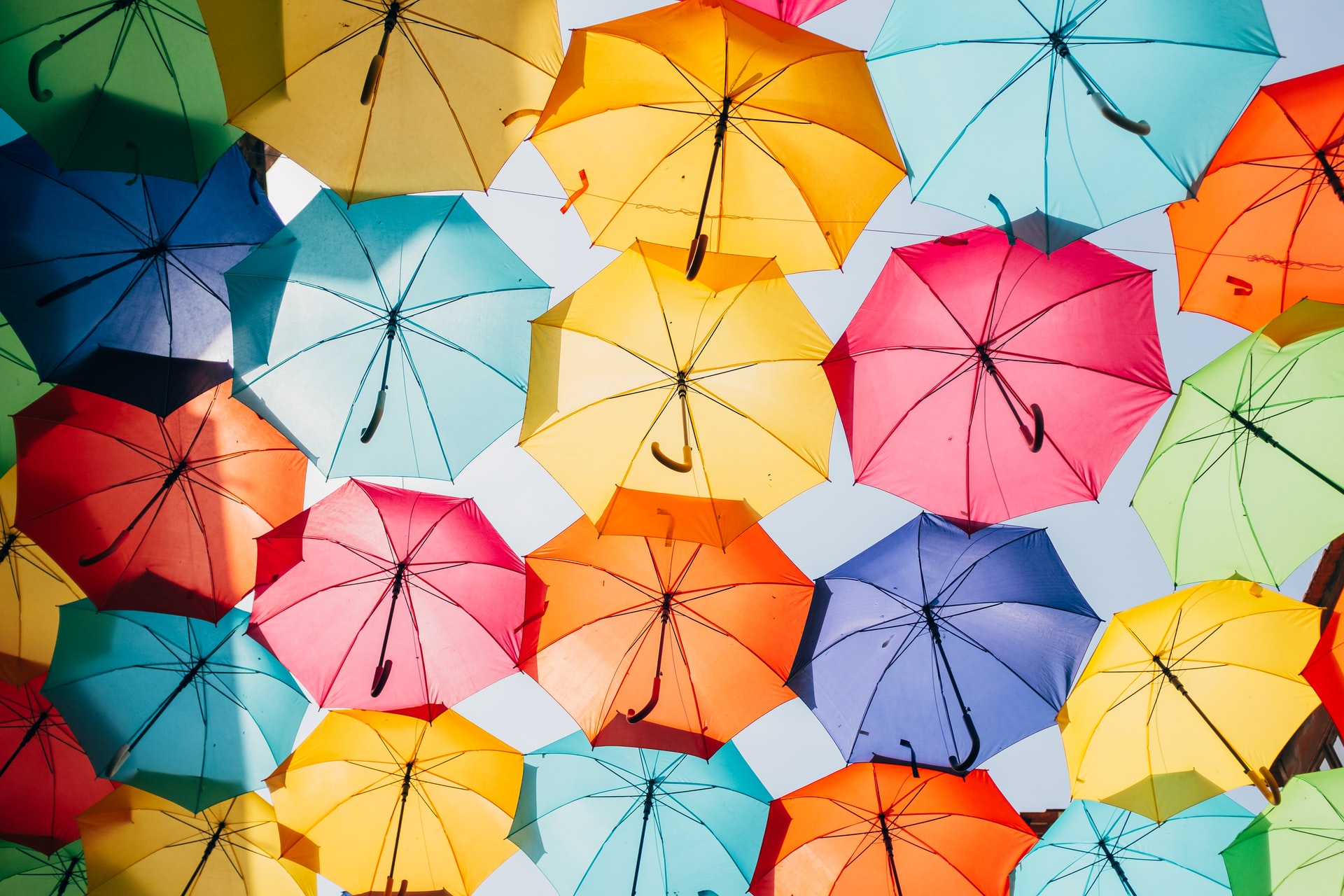 PROJECT CINEMA: THE NEXT STEPS

PROJECT CINEMA: THE NEXT STEPS

The international CINEMA project aims to revitalize empty spaces in European cities with the help of the creative industries. In cooperation with Creative Industry Košice, we will focus in Košice on the preparation of a strategy (roadmap) for the implementation of the project of the Creative Center of the Košice Region (KCKK).

A significant milestone in this project was the organization of a hackathon called Remix the City. This event took place in an online environment in the presence of representatives of STROJ, Tabačka (with the idea of a creative neighborhood), CIKE, ARR and KSR (Košice Self-Governing Region), where we together sought answers to the question of building a community in the future Creative Center of Košice Region (CCKR). 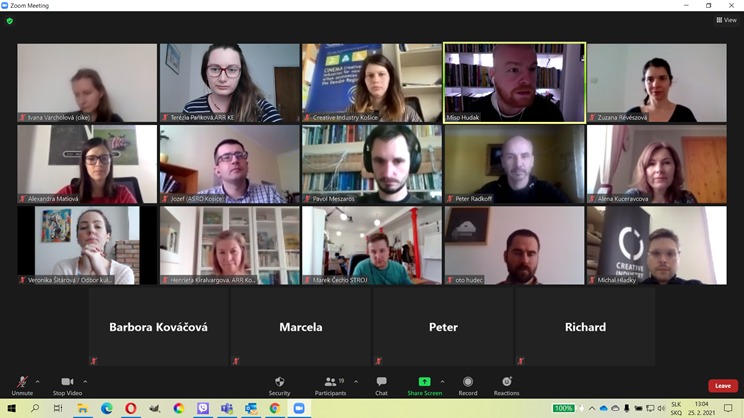 During the implementation of the CCKR project, the participants in the hackaton proposed to renew the participatory processes. The proposal was to set up an expert group, which will professionally cover the project, to meet regularly and be informed about the progress of the project. In the first steps, the group would contribute to the design of a functional model of the CCKR organization as well as to the process of selecting the future manager of the center.

The next steps in this project were:

– shooting a short video about the hackathon, so-called Video Testimonials
– creation of a strategy (roadmap) for the implementation of the CCKR project
– CIKE virtual tour for project partners

As foreign partners are currently unable to visit us in person, our local partner Creative Industry Košice has organized a virtual tour of the Bravo Hub premises, which is being set up in Kasárny / Kulturpark as part of the Košice 2.0 project. It is intended to serve as an inspiration and example for the successful transformation of spaces that over time have lost their use and become a home for professionals from the cultural and creative industries.