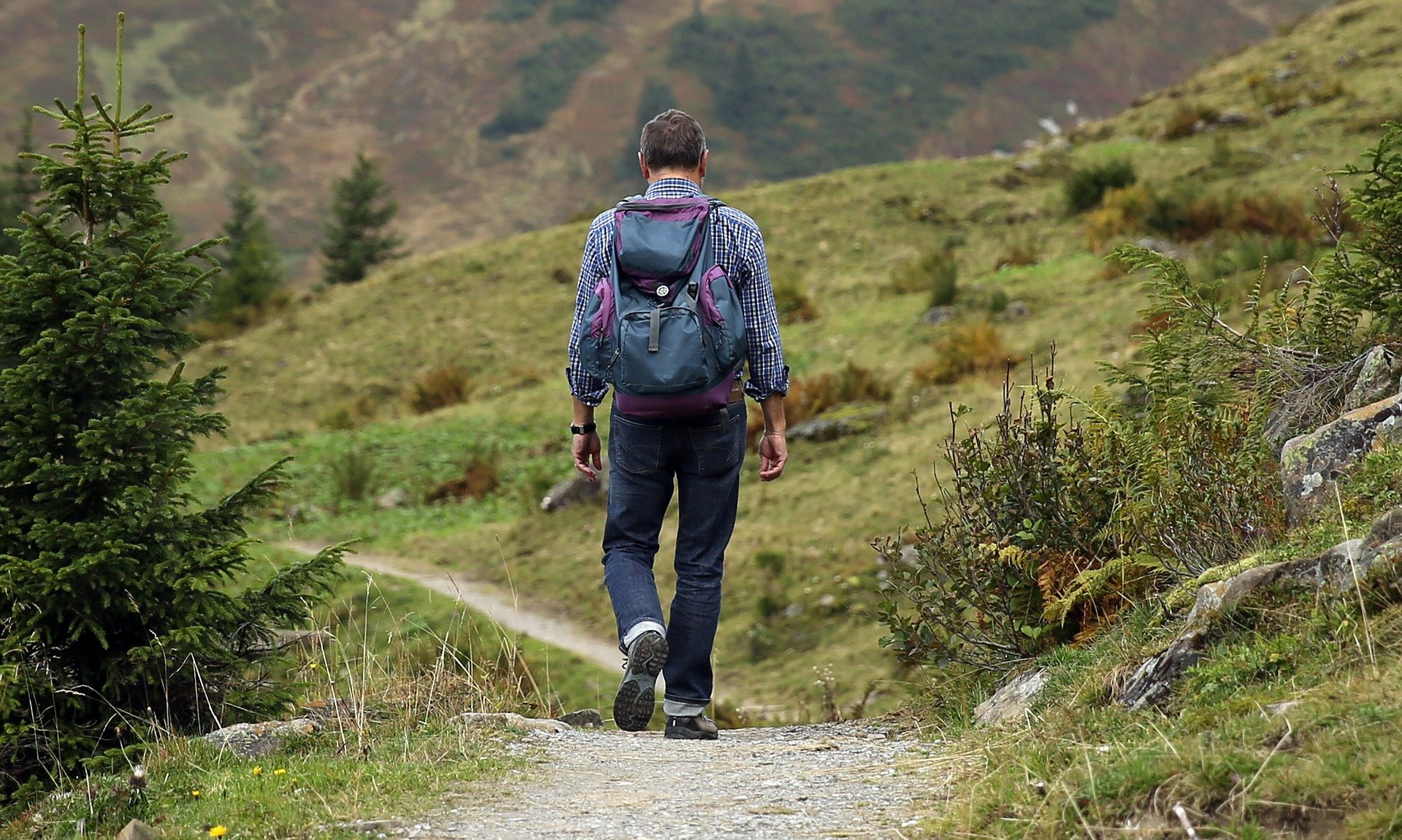 AUSTRIA IS ABOUT TO HOST AN UNTRADITIONAL AUTOMOTIVE CONFERENCE

The conference entitled "puremobility2puremountains" (Clean Mobility for Clean Mountains) concludes the ACCESS2MOUNTAIN (Access to the Mountains) project carried out under the South East Europe program.

As the principle of the project is to promote sustainable transport and tourism in the sensitive areas of the Alps and the Carpathians, the conference will take place in a highly protected area, in the Gesäuse National Park (northern Styria, Eastern Alps) and is planned as non-motorized (car-free).

The event will start at the František Jozef station in Vienna, from where the conference train will start. During the ride there will be an interactive conference, the most interesting of which will be a trip to one of the most beautiful railway lines in the Alps and an excursion to the “Willow Dome and Ecological Footprint” and to the Admond Monastery Library.

The professional program of the conference will focus on sustainable mobility, the presentation of existing good examples of the introduction of cleaner modes of transport and the elimination of individual transport in Europe’s mountain tourist areas. At the end of the conference, the signing of a joint charter of the ACCESS2MOUNTAIN project is expected, in which the project partners commit themselves to the development of sustainable mobility and tourism in the Alpine and Carpathian region.

Despite the approaching end of the ACCESS2MOUNTAIN project, those interested in these topics may still encounter these outputs. The project will take part in an event called Rušňoparáda (April 26, 2014 in the locomotive depot in Košice), while thanks to it (among other things) children will be able to meet the dog Tashi and his friends over time. The last investment outputs of the Slovak partner in the Košice Region will mark the cycle route between Slanc, Nový Salaš, Slanská Huta and the Hungarian border, which is part of the planned intermodal route connecting the Slovak and Hungarian parts of Milič. As part of the project, elements of small cycling infrastructure will be purchased at the end of April, which will be installed in Košice and Jasov. 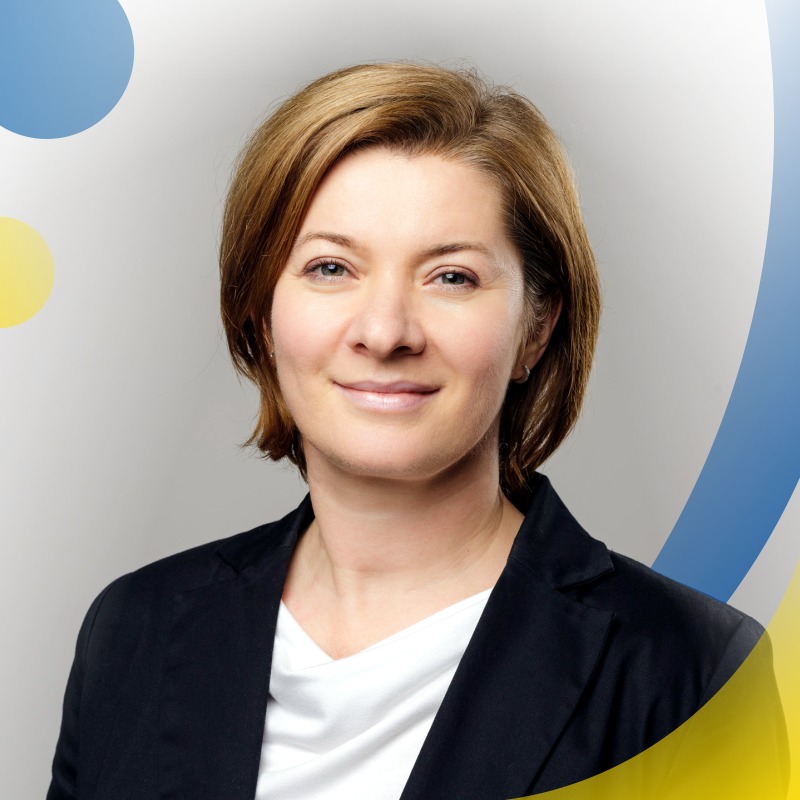